This course provides a solid foundation of mariachi pedagogy for the beginner and/or the experience director.

The content for this course has been derived from a mariachi university education program. Learn from the Coaching Instructor, John A. Lopez, M.M. and from fellow cohort members.

Save time and money while earning 15 professional development hours/credits with this online course.

Become a More Effective Mariachi Director by Learning About the Following:

Yes, It Really Is Possible!

Learn how to become a mariachi director in this 10-week online course.  This course can give you the foundation to teach a mariachi ensemble at the K-12 level.

All Sessions include time for questions and discussion among participants.  Sessions will be recorded and can be viewed at a later time.

Professor John A. Lopez Starting at a young age, Professor Lopez was exposed to some of the best Latin music. His father Arturo Lopez was the founder and director of Mariachi Chapultepec, one of the best mariachi ensembles to ever come out of San Antonio. His mother, Beatriz Llamas, La Paloma del Norte, was a famous mariachi and conjunto singer. She has been inducted into the Tejano and Conjunto Halls of Fame.

Mr. Lopez began his musical career as a percussionist at Thomas Edison High School in San Antonio, TX and upon graduating, attended Texas State University (formally known as Southwest Texas State University) to major in music. He eventually received a Master of Music in Percussion Performance and Composition in 1992. Shortly after graduating, he began working as a part time faculty member at Texas State teaching marching percussion; however, he quickly started to create courses that highlighted his passion for Latin music. This inevitably evolved into the expansion of Latin music at Texas State University. Starting with the creation of Salsa del Rio in 1995, the Latin Music Studies area grew to include Mariachi Nueva Generación, Mariachi Lince De Oro, and Orquesta del Rio. In 2003, Mr. Lopez became a tenured Associate-Professor of Music as well as the founder and coordinator of the Latin Music Studies area.

Under his direction, the Salsa and Mariachi ensembles quickly gained much recognition throughout the state, as well as nationally and internationally through several performance opportunities. Most notably, Salsa del Rio won the prestigious Downbeat Music Award for “Best Band of the Year” in 2007 and Mariachi Nueva Generación had a record setting nine 1st place wins at the Mariachi Vargas Extravaganza during his tenure.

Mr. Lopez was awarded full Professor of Music in 2018. He was awarded the William Aguilar Cultural Arts Award presented by the American Association of Hispanics in Higher Education (AHHE) in 2019. Along with award winning ensembles, he also created innovative and progressive graduate degrees in Salsa and Mariachi Performance and most recently, a certified Mariachi Music Education undergraduate degree. After 28 years of service to Texas State, Mr. Lopez retired to pursue many other exciting avenues in Latin Music Education. Currently, Professor Lopez is a part-time faculty member at San Antonio College teaching Mariachi Estrellas del Alamo. 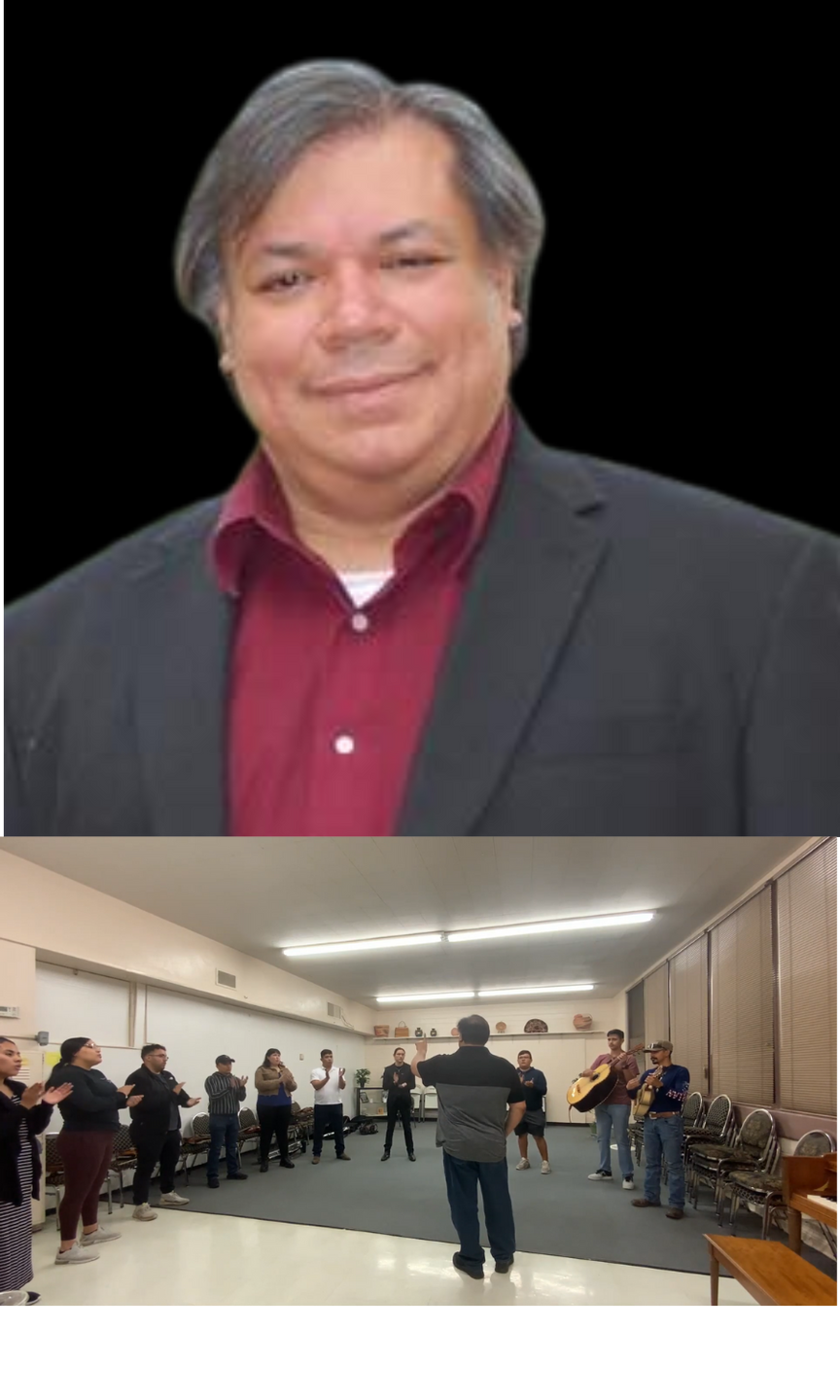 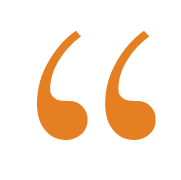 "John Lopez is a master teacher and a joy to learn from.  His knowledge of mariachi pedagogy is at the forefront of mariachi education." 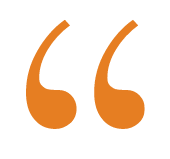 "I am always amazed at his level of proficiency and his knowledge of the mariachi genre and culture." 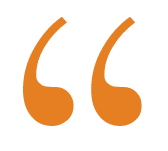 "I have learned how to be a great musician and teacher from Mr. Lopez. I am grateful for his mentorship"

Are there discounts for school districts that register their mariachi directors?

Yes! School districts can receive a 10% discount if they enroll more 2 or more directors.

I loved this online course and want more! What other courses do you offer?

I'm so glad you loved the online course. Stand by for mini-courses that will go more in-depth on the various mariachi topics.  I can also provide personal coaching or can clinic your ensemble online or in person.  See www.latinmusicstudies.com for more information!

Do you offer alternative ways to pay for the course?

We can provide an invoice so a school district or university can pay with a check if needed.

Person Responsible for Processing the Payment:

Can I earn TEA CPE credits/hours?